In their 1984 paper End-to-End Arguments in System Design, Saltzer, Reed, and Clark present a design principle that helps guide placement of functions among the modules of a distributed system. In his paper, the term functions refers to functionality, not a particular function definition in a programming language. Similarly, the term modules refers to layers, not a particular organizational construct in a programming language.

For this blog post, we limit our discussion to two layers, we will refer to the top layer as the application layer and the lower layer as the platform layer. 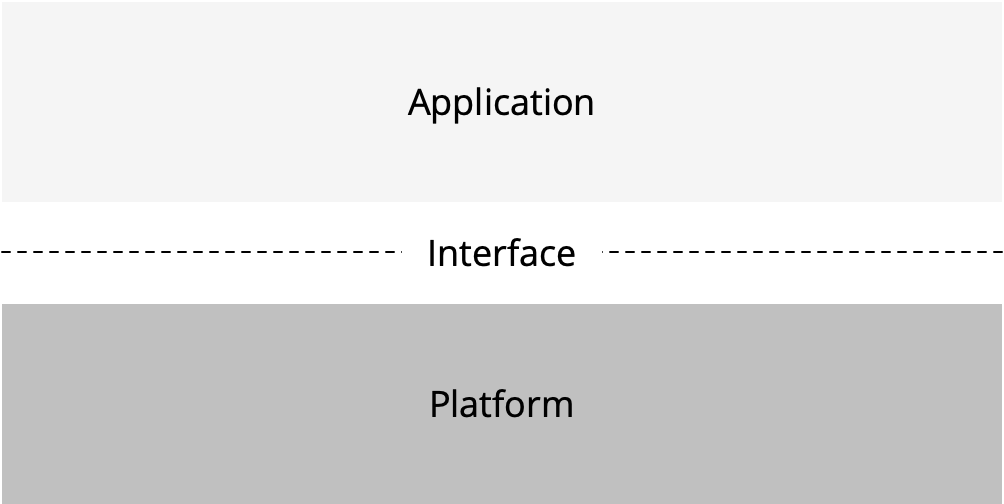 The End-to-End Argument states that some functions may “completely and correctly be implemented only” on an application level, implementing said functions completely and correctly on a platform level is not possible. This impossibility is rooted in the fact that the application layer has total information, the platform layer may only have partial information － informally, the platform layer lacks context.

However, the End-to-End Argument does not preclude to provide a partial, incomplete implementation of a function or to duplicate a function on a platform level, not for completeness and correctness but strictly as an optimization.

In addition, the paper stresses that the End-to-End Argument is a guideline that helps in application and platform design analysis; however, identifying the endpoints to which the argument should be applied requires subtlety of analysis of application requirements.

The paper discusses several examples, however this blog posts limits itself to discussing one example: Reliable File Transfer.

The object is to move a file from computer A’s storage to computer B’s storage without damage. A popular implementation to transfer a file is to transfer the file in chunks: 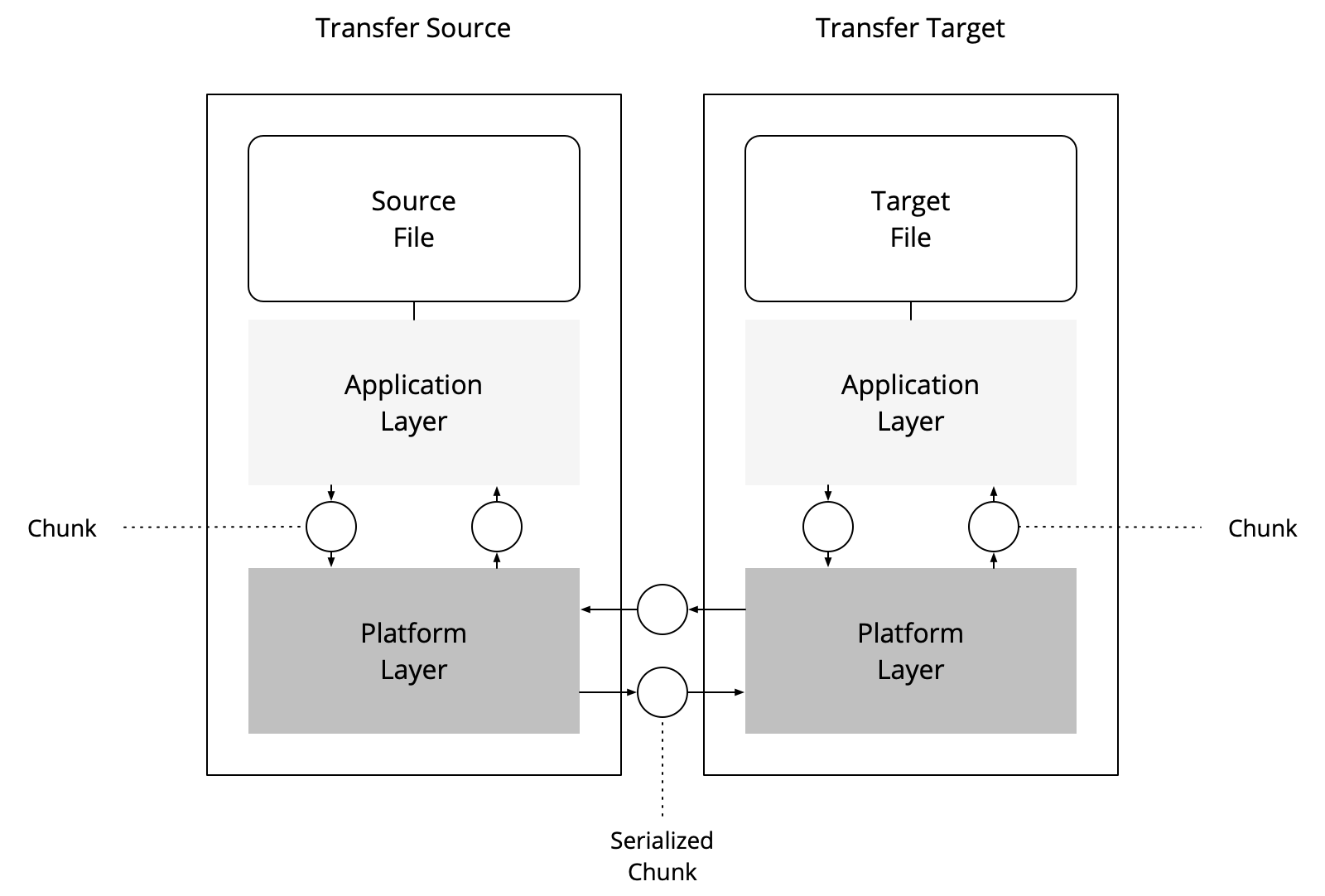 For example, failure detection and mitigation of a file transfer can (and should) happen on an application level and a platform level but only the application layer can ensure completeness and correctness of the transfer.